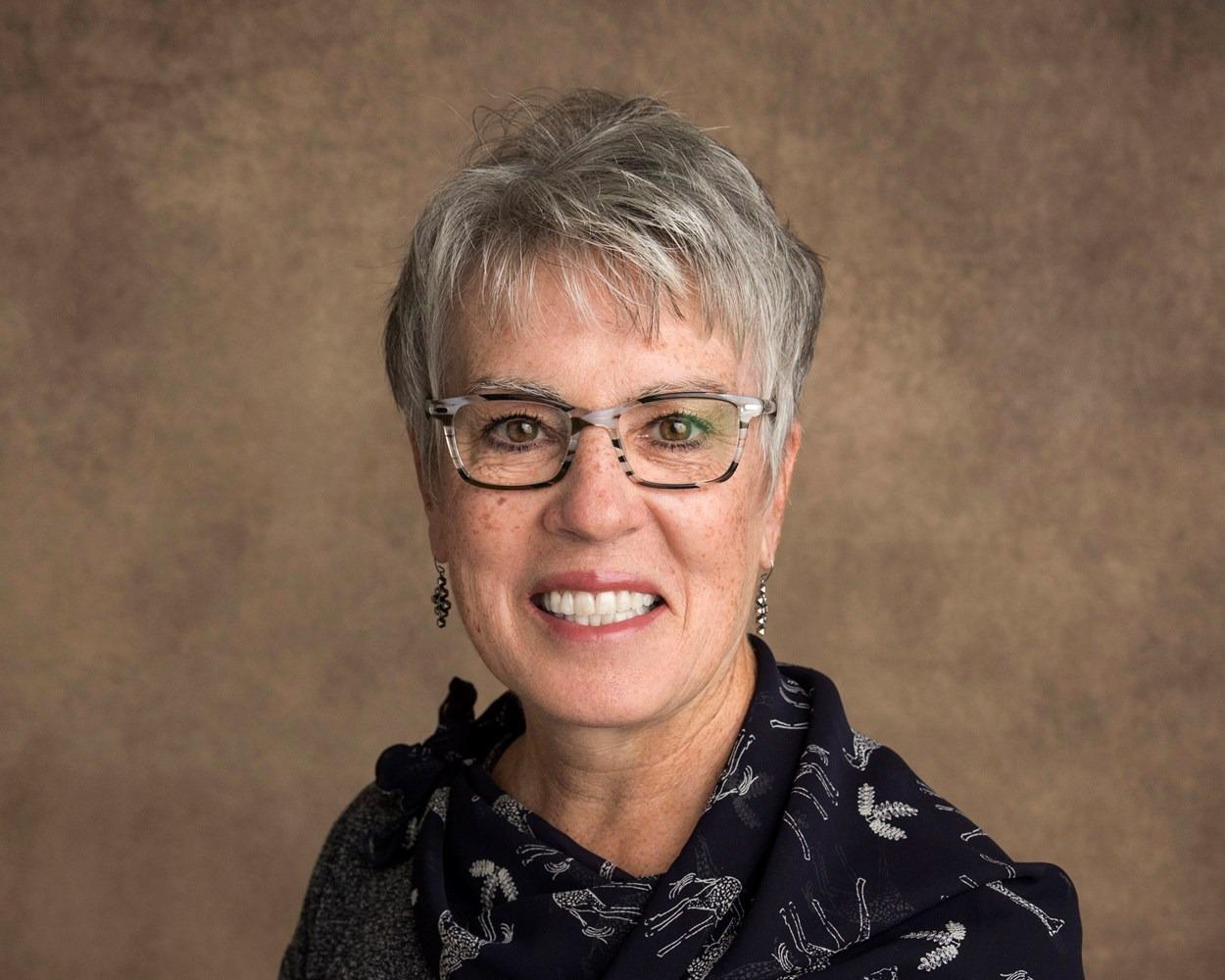 Redistricting has changed the counties I will represent. With sadness I am saying good-bye to the following counties no longer in District 6 in which I had started campaigning: Boyd, Franklin, Garfield, Holt, Polk, Sherman, Webster, York, Hamilton and Valley.

District 6 counties as of September 30, 2021: Adams, Hall, Buffalo, Howard, Greeley, Wheeler, Antelope, Knox, Cedar, Dixon, Dakota, Thurston, Wayne, Pierce, Boone, Nance, and Merrick. I'm looking forward to meeting the residents of these counties out on the campaign trail. If you'd like to host a Meet and Greet please contact me at my campaign email:  sherry4nekids@kdsi.net

I have enjoyed visits to:

- Crofton and Bloomfield on November 2nd

- Plainview and Creighton on December 14th

- Wakefield for the Republican Candidate Forum on January 9th

- Laurel and Hartington on January 18th

- Cedar and Dixon Co. event in Hartington on March 27th

Sherry Jones, a retired educator, and conservative from Grand Island, has announced her candidacy for State Board of Education - District 6. This district, comprising 17 counties in central Nebraska, spans as far as Thurston county to the east, Buffalo county to the west, Knox county to the north, and Adams county to the south.

Jones was introduced to the idea of running for State Board of Education when a couple informed her they had submitted her name as a write-in candidate on the 2018 ballot. The releasing of the Health Education Standards by the current Board of Education this past March sealed her decision to run. “I am extremely concerned with the content of the Human Growth and Development standards being proposed. These standards would fill our children's minds with inappropriate content, negatively impacting their well-being now and in the future.” Jones is also concerned with the curriculum being taught in some schools which may reverse the great gains she believes our nation has made in the area of race relations. She also believes taxpayers need to be assured their money used to fund education is being used in a responsible way. Another issue she feels strongly about is addressing the teacher shortage and lack of substitute teachers. "We need to find a way to recruit quality individuals to the teaching profession, and once hired, a way to retain them." If elected to the State Board of Education, Jones would be an advocate for more local control of education-related decisions, believing local school boards and their constituents know what is best for their district's children.

“I will be a conservative voice for children, parents, and taxpayers. We need education which is protective of children’s hearts, minds and bodies, congruent with the will of parents, and mindful of the resources provided by taxpayers.”

Jones is a retired educator of 35 years, all with Grand Island Public Schools. She began her career at Walnut Junior High in 1984 where she worked with children in grades 7-9 having special needs. During this time, Jones was recognized as Outstanding Employee of the Year for Central Nebraska Support Service Program, CNSSP. Upon Walnut becoming a middle school, she taught language arts to sixth graders. While teaching at Walnut she obtained her Master’s Degree in Elementary and Secondary School Counseling. Beginning in 2004, up until her retirement in 2018, she worked as a counselor at Engleman, Starr, Gates, and Stolley Park elementary schools. In 2007, Jones was selected as Specialist of the Year for Grand Island Public Schools. Sherry was a mentor in Tom Osborn’s TeamMates program for ten years. “As an educator I had the opportunity to directly impact the lives of children. I hope to continue positively impacting children as a member of the State Board of Education. I believe my thirty-five years of experience in education prepares me to make sound decisions on this board.”

During her retirement Jones has volunteered at Gates Elementary reading to first graders, and led a knitting club for fifth graders. At Newell Elementary she worked with a group of 3rd graders, assisting them with reading. And at Howard Elementary she helped with an after-school Good News Bible Club. During the past two summers Jones helped with Vacation Bible School held at Pier Park in Grand Island.

Jones is a farmer’s daughter which provides her with understanding of the amount of funding landowners provide for public education through property taxes. She believes the State Board of Education needs to be mindful of how it spends taxpayer money.

Sherry attended public school K-8, parochial school 9-12, and Kearney State College. “I believe my personal experience in attending both public and parochial schools, my teaching experience in public schools, and additionally, having friends and family who homeschooled, will give me a unique perspective as a board member. I see value in all forms of education, believing in educational options for children. One form does not fit all best.”

Sherry is married to Steve Jones and has four adult children and 6 grandchildren. The couple attends Destiny Church in Grand Island where they volunteer in Children’s Ministries.

Learn more about Sherry Jones, and find out how to join her campaign, by visiting her website www.sherry4nekids.com

Thank you for signing up!
Paid for by Sherry Jones 4 Nebraska kids
Powered by CampaignPartner.com - Political Websites
Close Menu