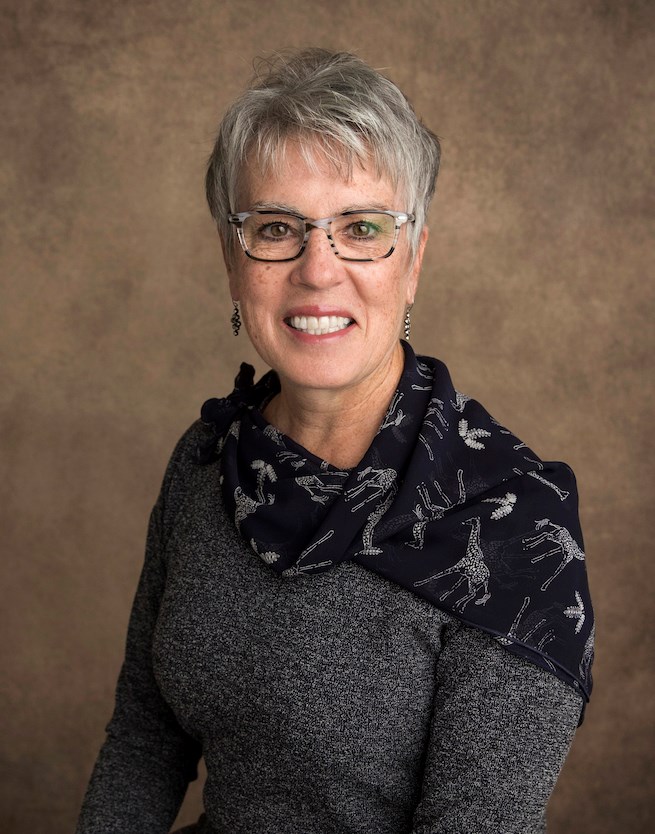 I was raised on a farm in eastern Nebraska, a middle child of five. It was on this farm that I learned to share one small bathroom with six others, to 'pick to the end of the bean row', and to follow the Lord. I attended a public school for grades K-8, followed by a parochial school for 9-12. I then headed to Kearney State College where I graduated with a degree in Special Education K-12 and Special Vocational Needs 6-12.

In January 1984 I began my thirty-five-year employment with Grand Island Public Schools. For the first 20 1/2 years, I taught at Walnut Junior High which later became Walnut Middle School. I taught special education and sixth-grade language arts. While teaching at Walnut I earned a Master's degree in Elementary and Secondary School Counseling. In 2004 I became a school counselor, serving at Engleman, Starr, Gates, and Stolley Park Elementary Schools. I retired in 2018. For the last twenty-four years of teaching, I was a member of the Association of American Educators, a non-union association. If elected to the State Board of Education I will not be pressured to bow to a union's agenda, but will instead make decisions based on what I believe is in the best interest of children.

I am married to Steve and have four adult children with 6 grandchildren. All of our children attended public schools in Grand Island. As I previously mentioned, I had educational experiences in both public and parochial schools. Having a number of acquaintances who homeschool, as well as a sister-in-law who chose that for some of her children, I acknowledge homeschooling as a viable option. Because of these varied experiences, I have come to believe educational options for children are a good thing. I want all children to receive a high quality education no matter which option they find themselves in.

Why did I choose to run for State Board of Education rather than live the leisurely lifestyle of the retired? Well, I guess this journey actually began three years ago during the 2018 general elections. Seeing that the incumbent for District 6 was unopposed, two dear friends of mine entered my name on the ballot as a write-in, later informing me of this. Since that time I've done much thinking and praying, and talking to respected individuals. After receiving many confirmations, I decided to throw the proverbial 'hat into the ring'. Hope you will join me in my quest to wear that hat in 2022!

Thank you for signing up!
Paid for by Sherry Jones 4 Nebraska kids
Powered by CampaignPartner.com - Political Websites
Close Menu